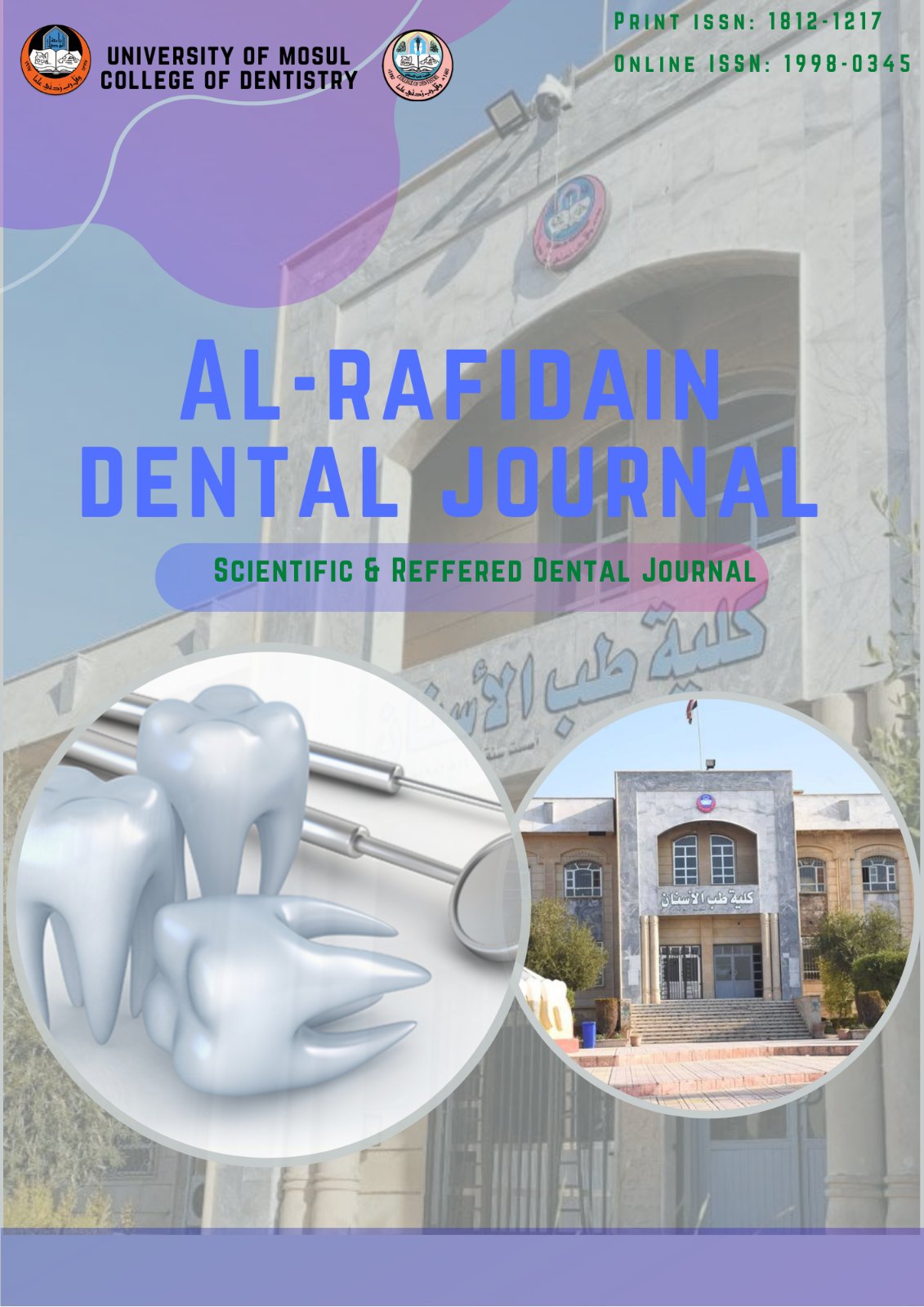 Aims: The purpose of this study is to compare the tensile bond strength between fissure sealants placed after rubber cup  pumice polishing and air polishing of the enamel surface. Materials and Methods: An experimental study was carried out using 40 non-carious upper first premolars extracted for an orthodontic reason, the crowns were separated from the roots, the teeth were randomly divided into 2 main groups consisting of 20 crowns depending on the sealant material used (Prevent or Angie), the teeth were subdivided into two subgroups of 10 teeth depending upon whether rubber cup with pumice slurry polishing or air polishing. Group Ia: Prevent Rubber cup (PRC). Group Ib : Prevent Air polisher (PAP), Group IIa: Angie Rubber cup (ARC). Group IIb: Angie Air polisher (AAP). Each tooth in this study was etched with a 37% semi-gel phosphoric acid for 15 seconds on the buccal surface, rinsed thoroughly for 20 seconds, and dried with the air stream to get an uniformly white, chalky-similar appearance. A translucent plastic tube was fixed on an etched enamel surface and filled incrementally with a fissure sealant then ready small post screws with twisted orthodontic wire gauge 0.012 inches which placed inside the tube until the serrations of screws were embedded in the last increment and light-cured. Samples were kept in the distilled water at room temperature for 24 hours. Tensile bond strength was measured by using the universal testing machine (GESTER, GT-C04-2, CHINA) and the values were statistically analyzed using Independent sample t-test. Results: A non-significant difference in tensile bond strength was detected between two methods used in the groups (p>0.05). Conclusions: The air polishing method is easy and useful but, there were no significant differences  on the tensile bond strength of material  in comparison with a rubber cup and pumice.
Keywords: